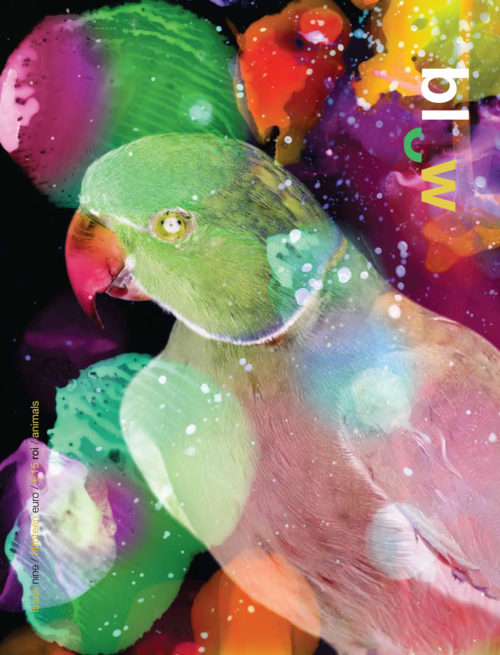 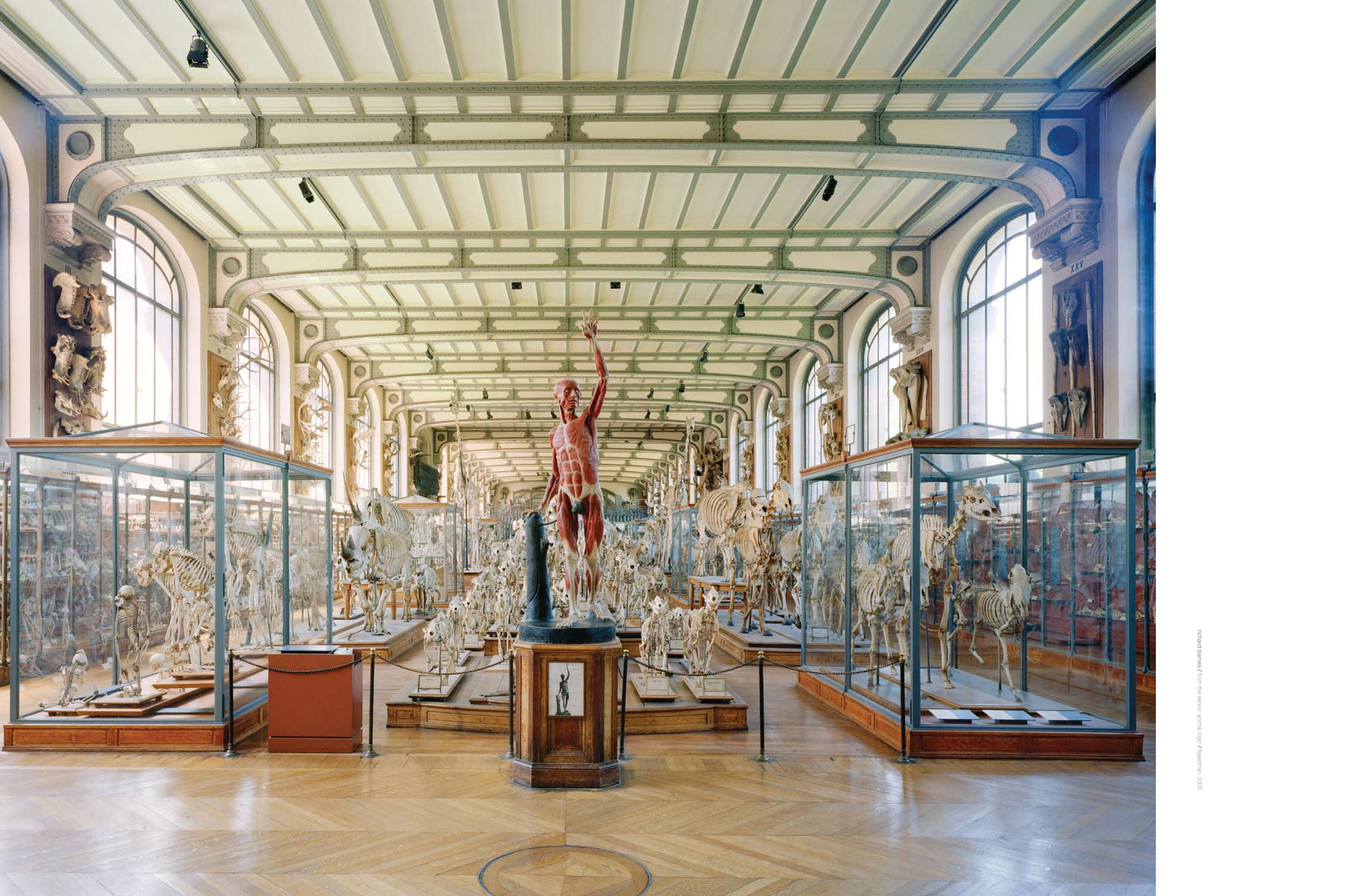 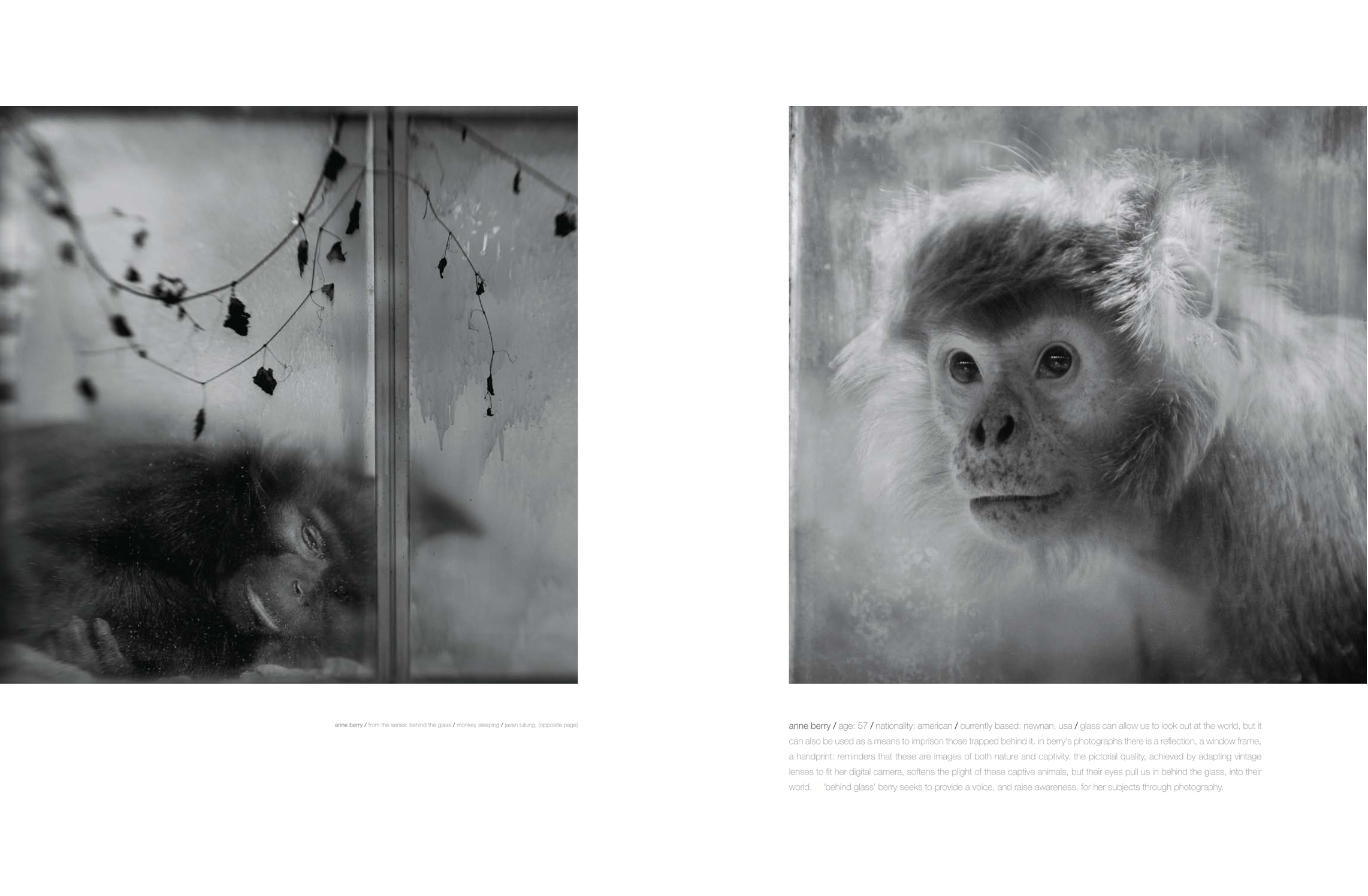 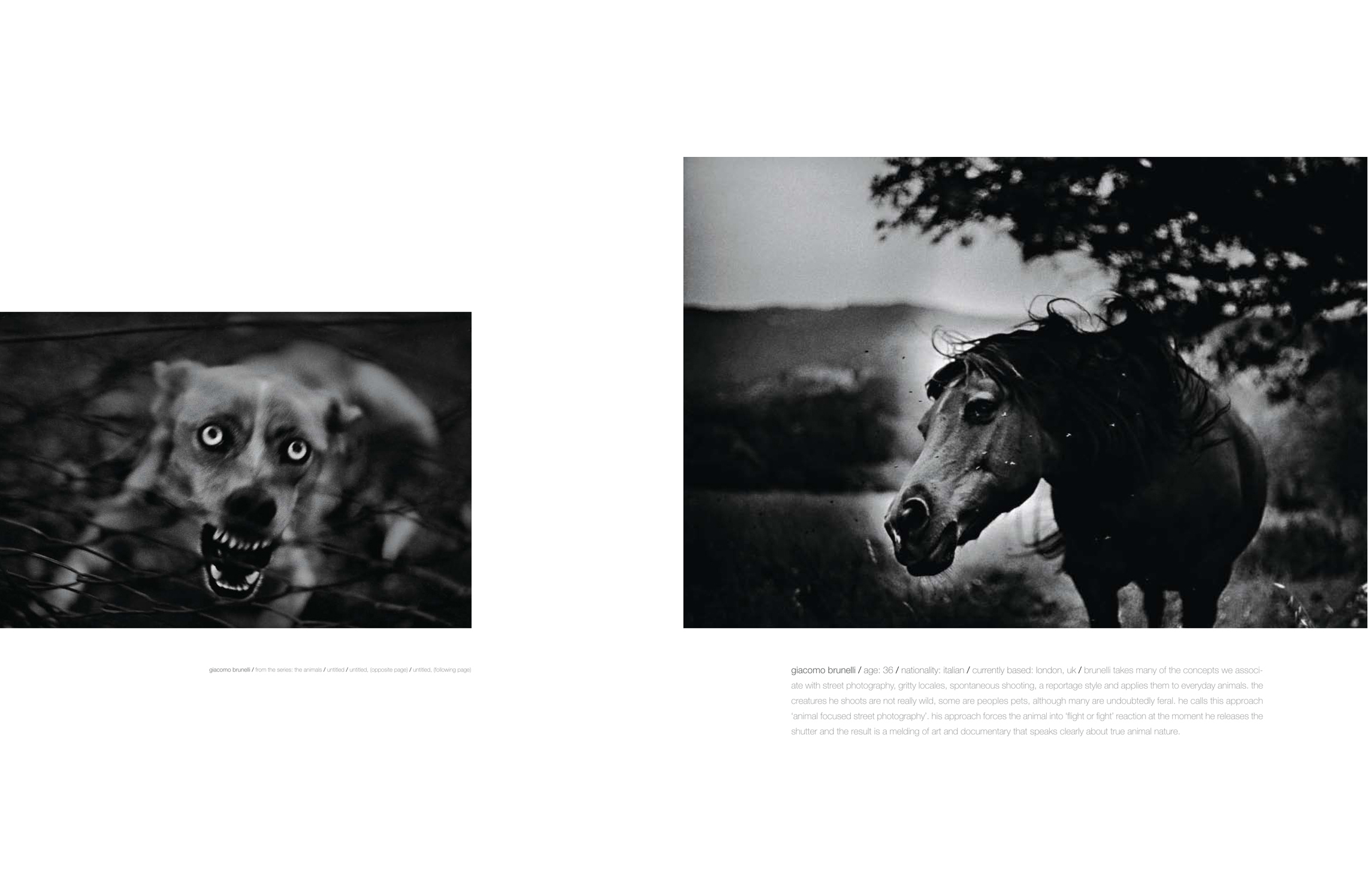 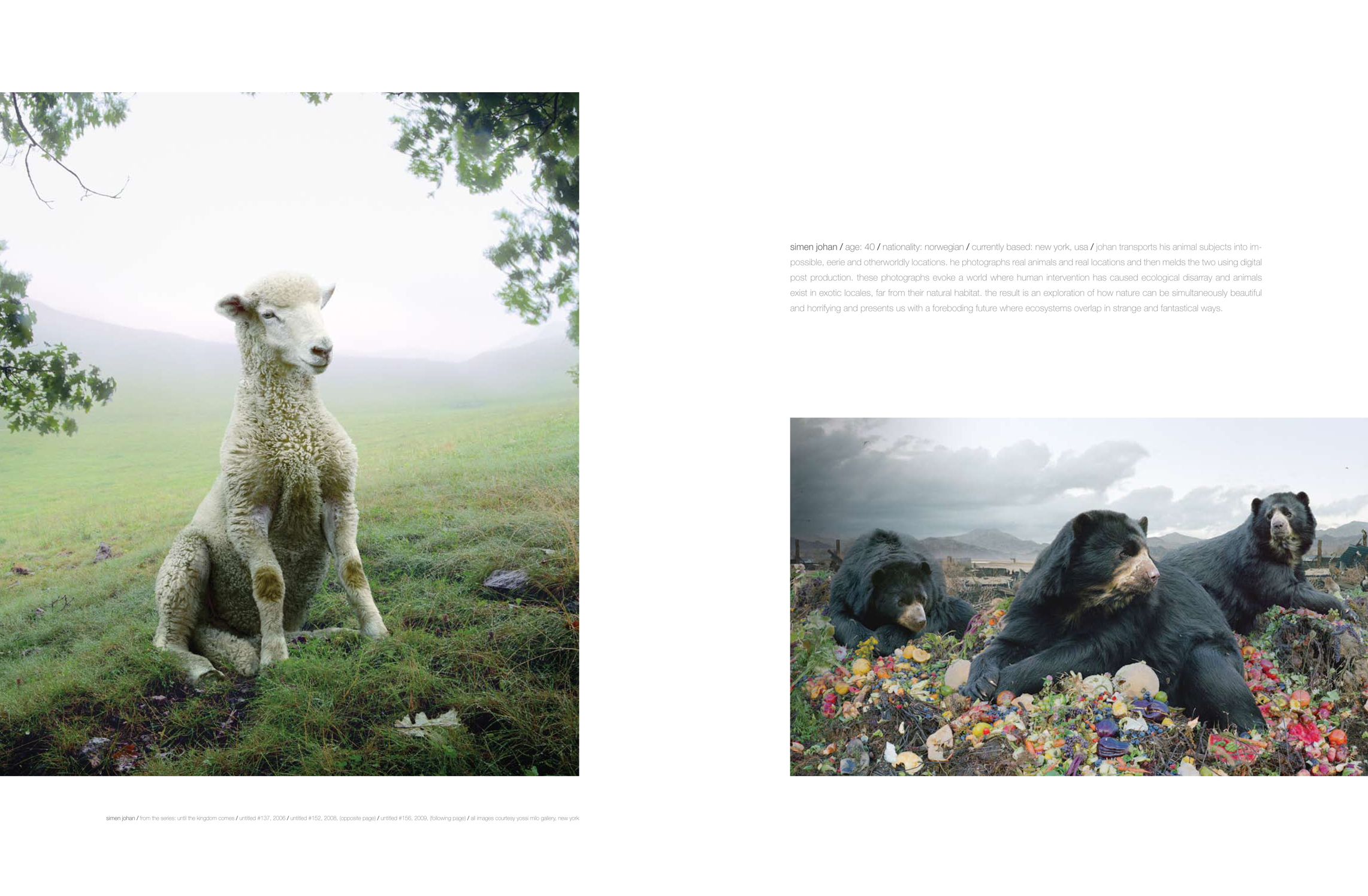 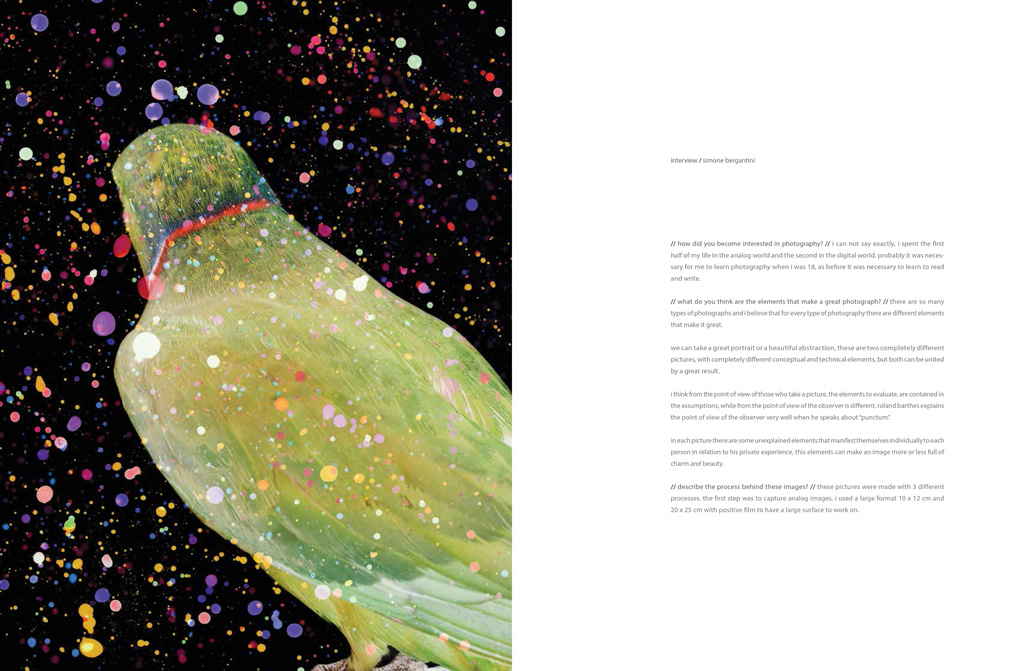 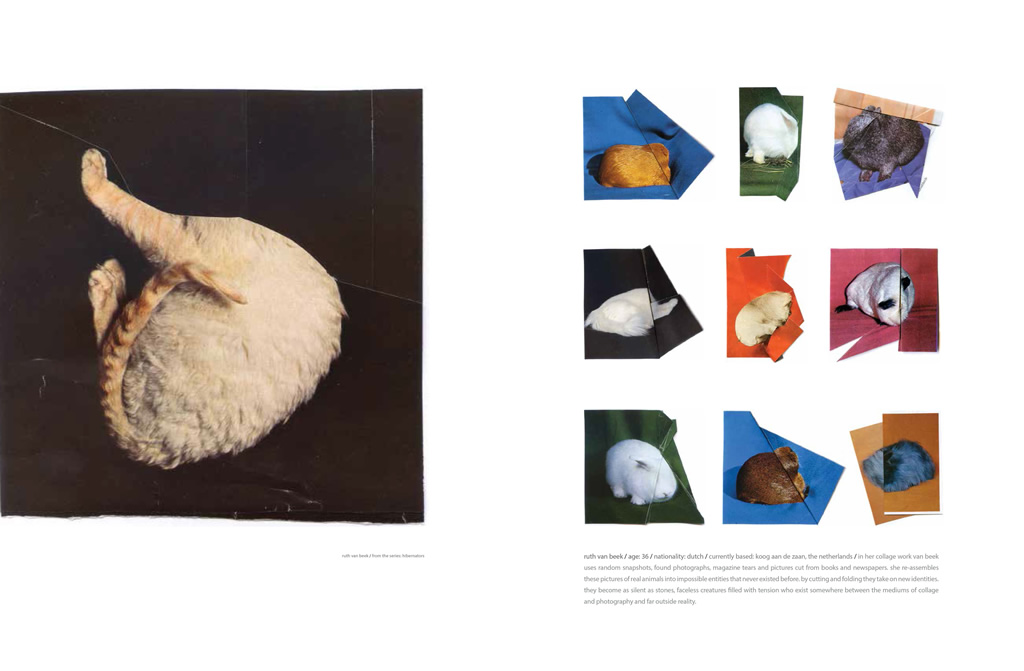 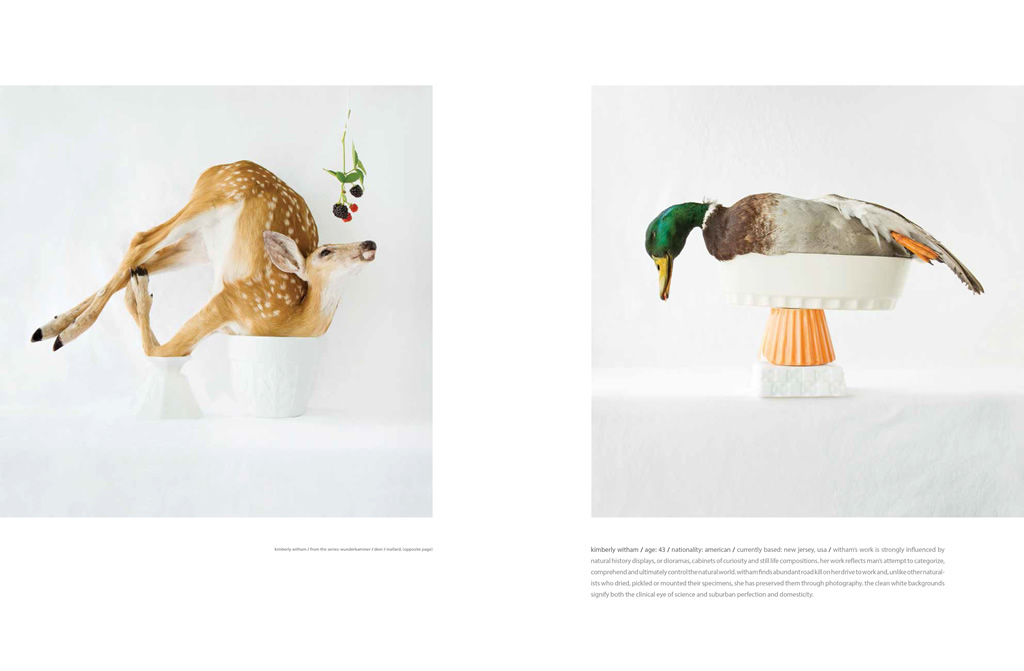 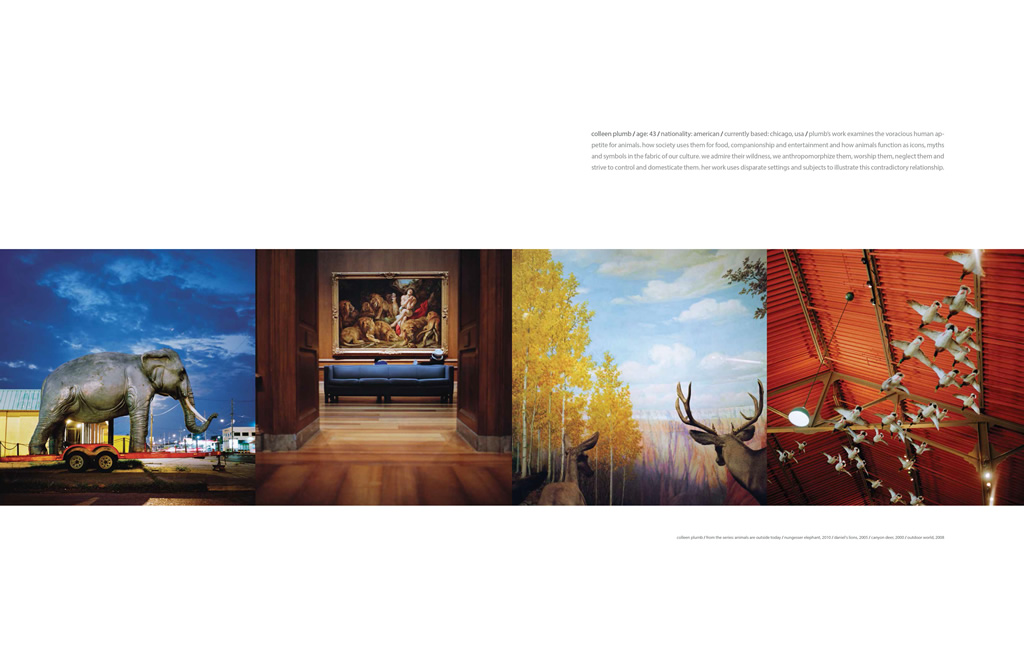 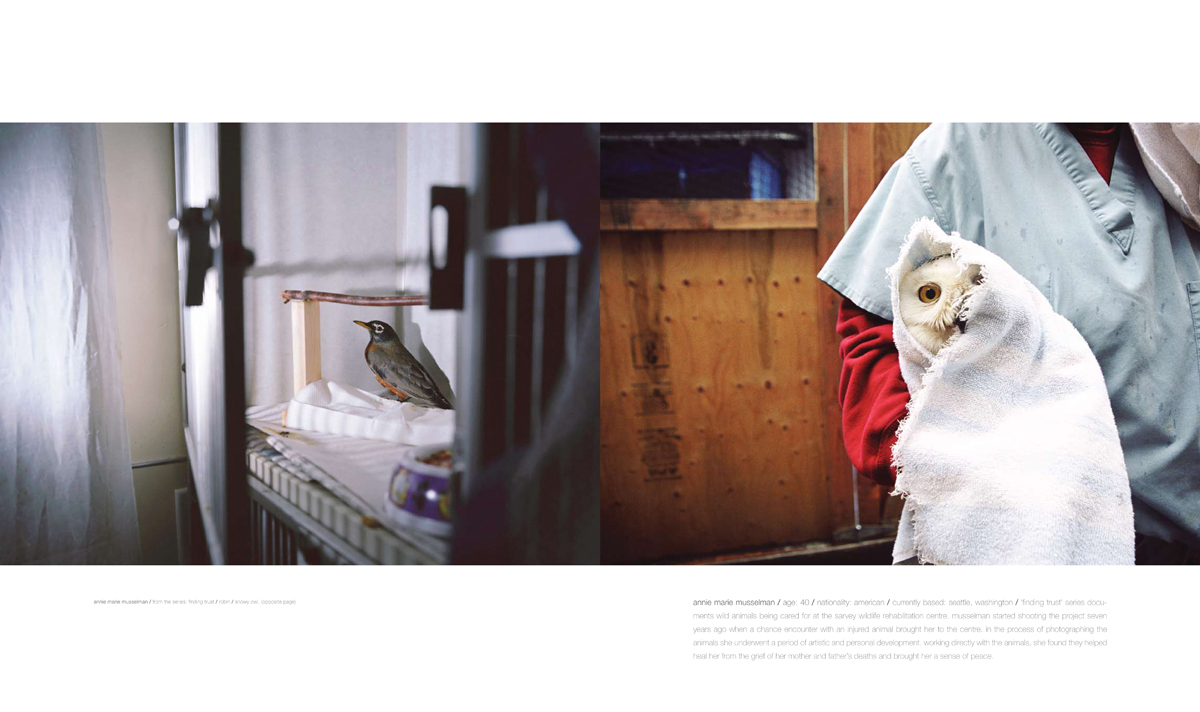 as society becomes increasingly urbanised it seems we are moving further and further away from nature – and especially from animals. an encounter with an animal is now a rarity in many people’s lives. however, animals have always fascinated us and one way we still regularly see them is in art. from the painted bison in the caves of lascaux to da vinci’s ‘lady with an ermine’ and banksy’s ‘rat graffiti’, animals have always formed an integral part of art, and photography is no different. we have turned our lenses to the subject of animals right from the earliest days of the camera. in the 1890s, two english brothers, richard and cherry kearton, became perhaps the first wildlife photographers when they used a hollowed out cow, a cheap box camera and huge glass plates to capture early images of birds and woodland creatures.

we are constantly viewing images of animals, but the animal is always the one being observed and remains separate from man. a heightened understanding of our dualistic need for animals – as companions as well as commodities – has created a complex relationship between animal and man. this is especially evident when it comes to zoos and wildlife parks. these great monuments to an increasingly endangered menagerie of beasts are often tainted with the whiff of colonialism, of great white hunters. john berger, in his seminal essay ‘why look at animals?’ described them as a “living monument to their own disappearance”.

it is no surprise then that many of our featured photographers in this issue have chosen to turn their gaze to the lives of animals in captivity. rebecca norris webb looks at animals separated by ‘the glass between us’, capturing both the animal and the reflections of spectators. she discusses her work in a full interview. eric pillot has created a series about loneliness, silence and security in the many zoos across europe. whilst our relationship with animals may often be a conflicted one – we nurture yet eat them, worship yet imprison them – this issue is also a celebration of animals both exotic and domestic.

dogs, our perennially loyal companions, are the subject of work by lisa strömbeck in a tactile, seductive series which explores ownership and control through the texture of fur. martin usborne fixes on darker themes of loneliness and trust in ‘the silence of dogs in cars’ whilst sandra birke creates devotional portraits of dogs that border on religious reverence. our cover artist, simone bergantini, captures birds in riotous colour and is also interviewed within.

and so we are proud to present issue 09. we hope you enjoy discovering some of the best photographers from around the world within these pages through our own menagerie of selected photography on the captivating subject of animal photography.