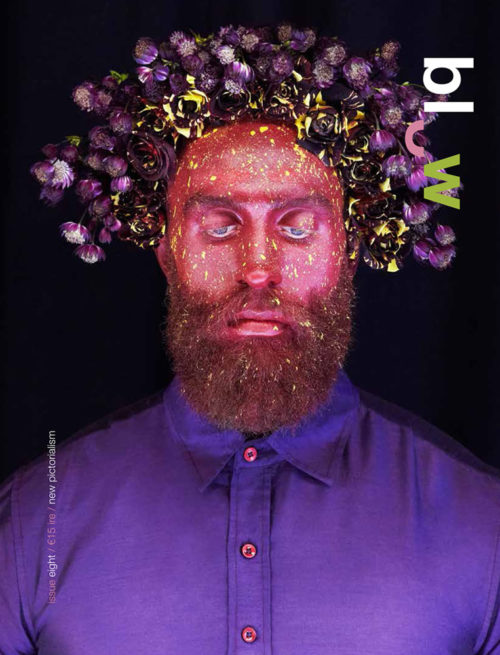 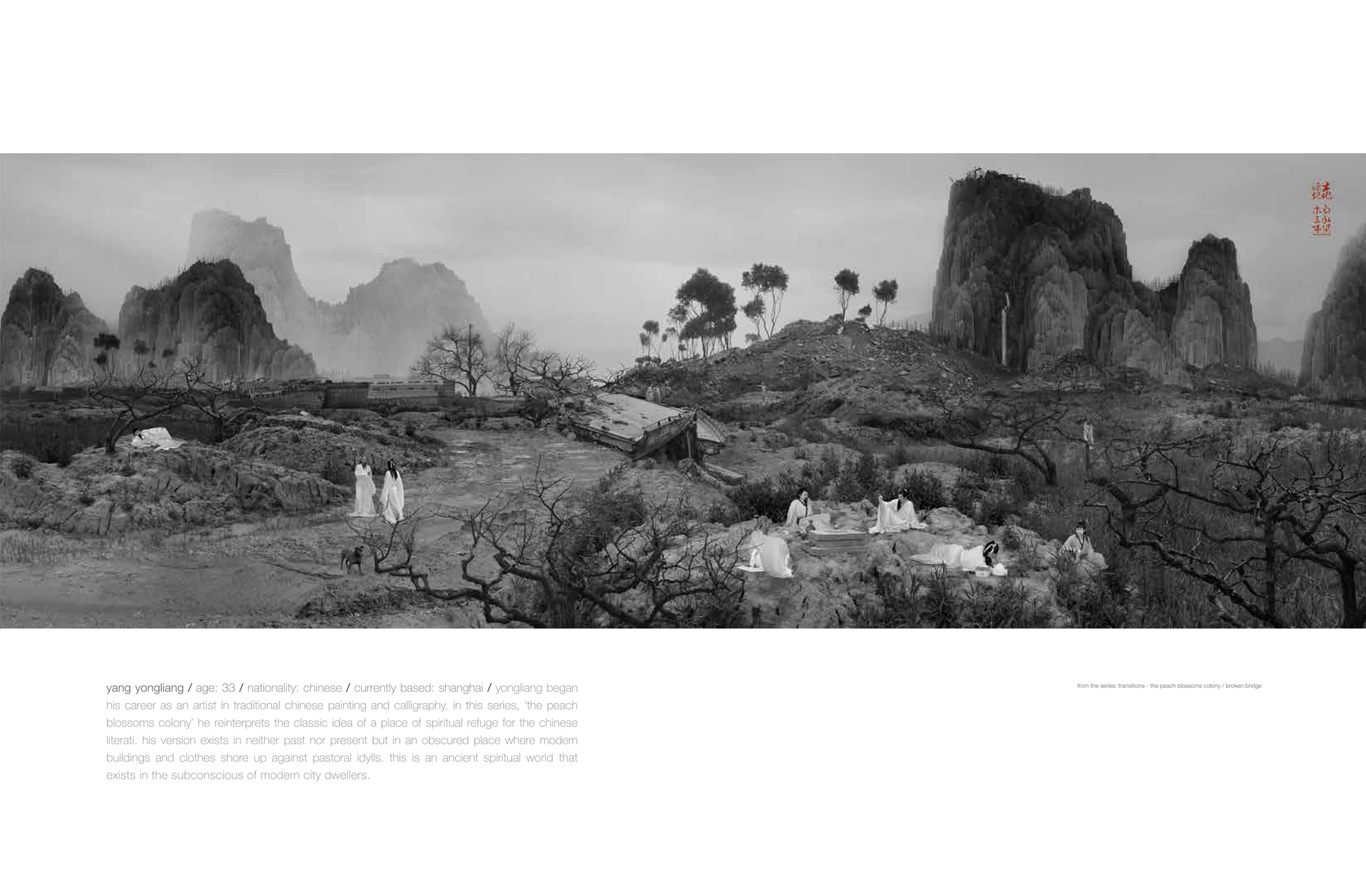 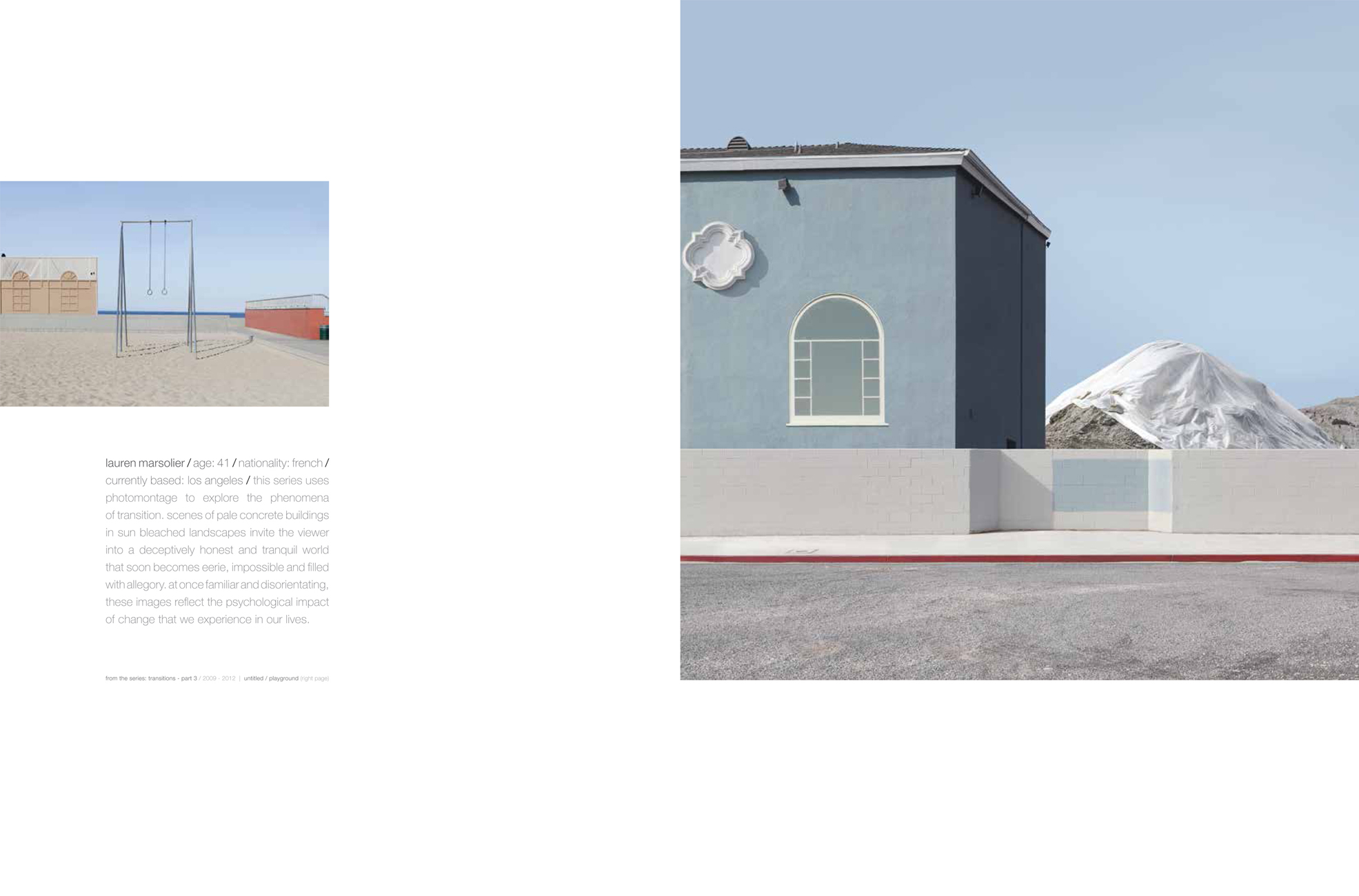 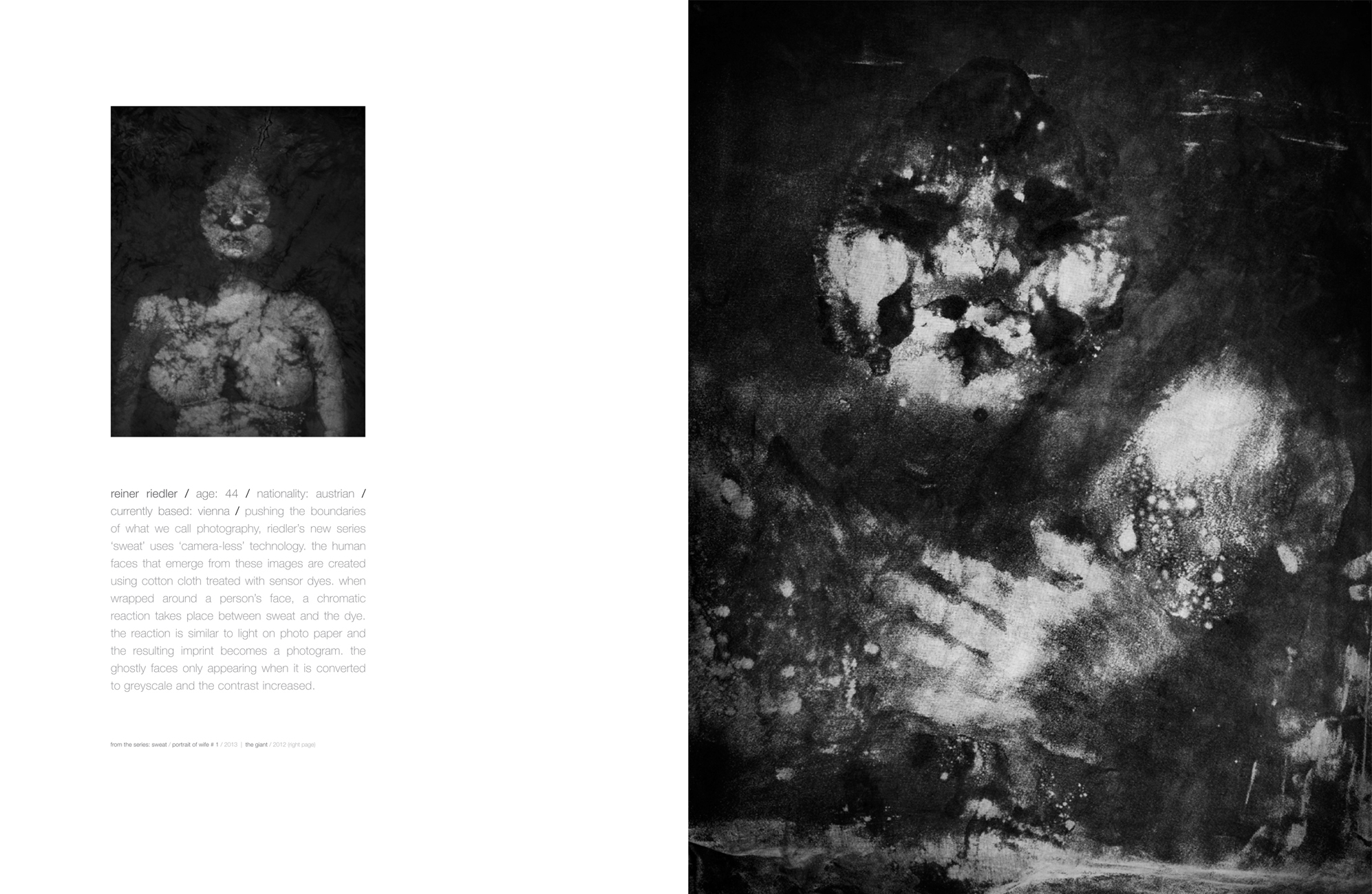 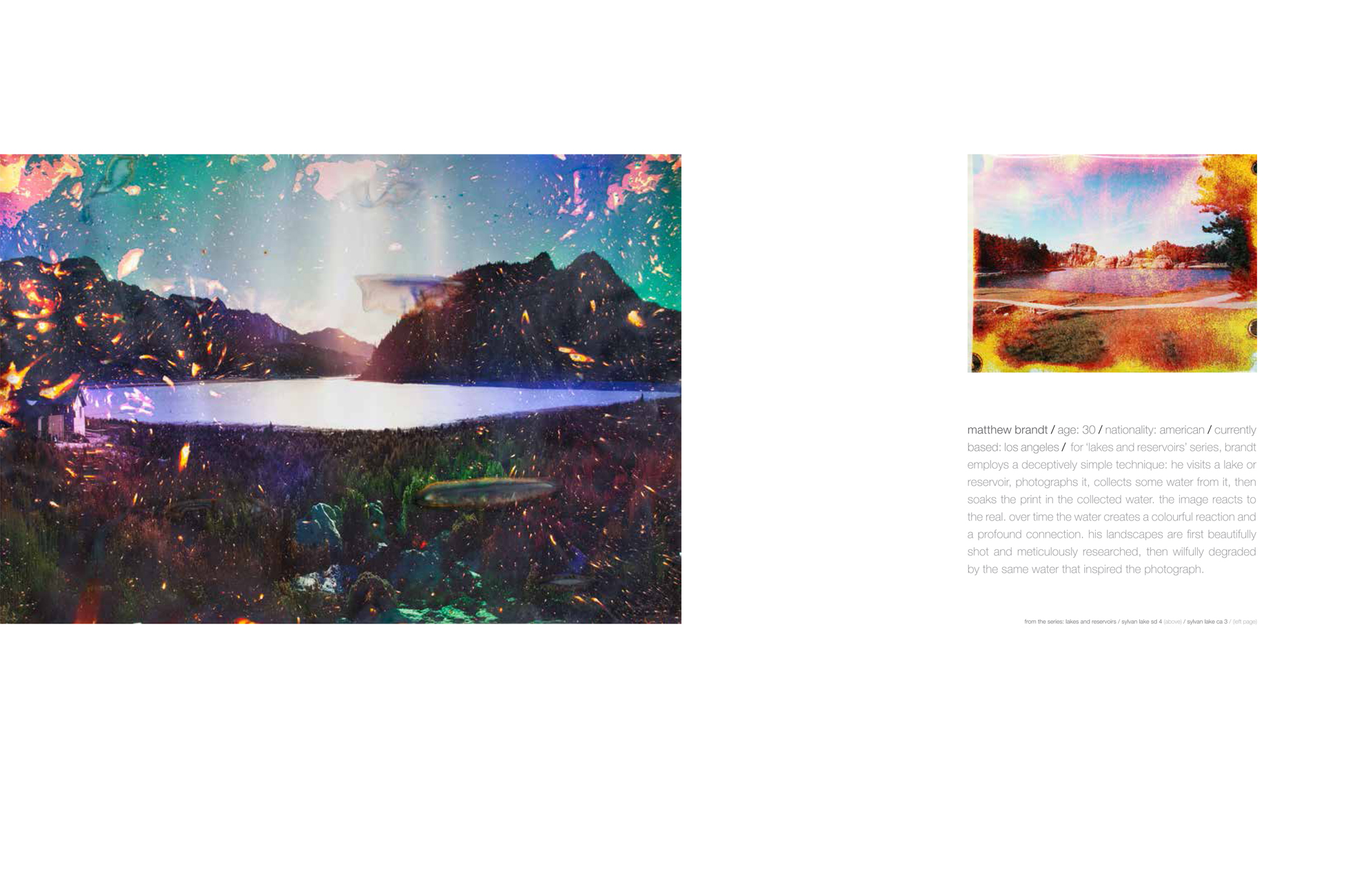 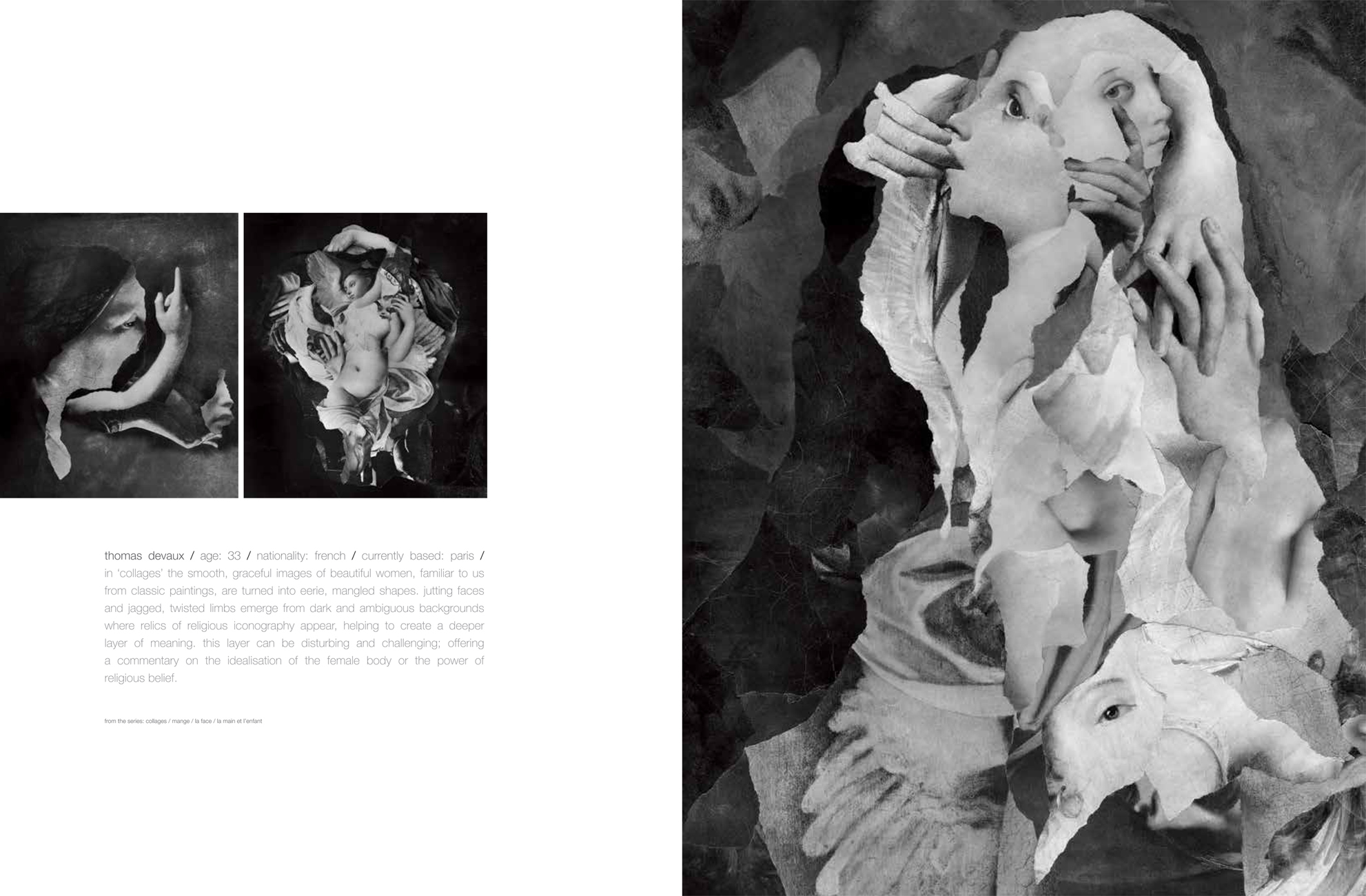 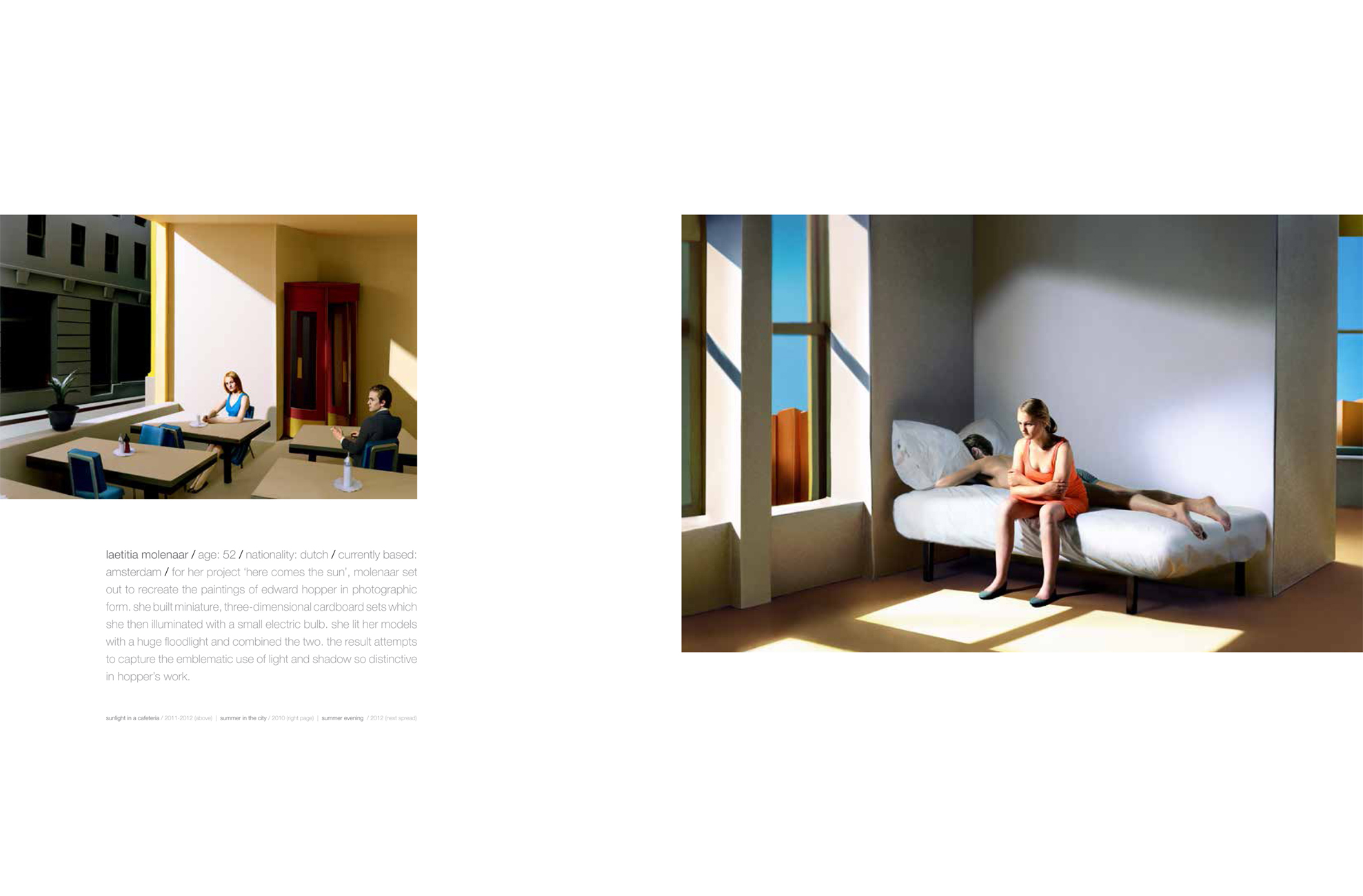 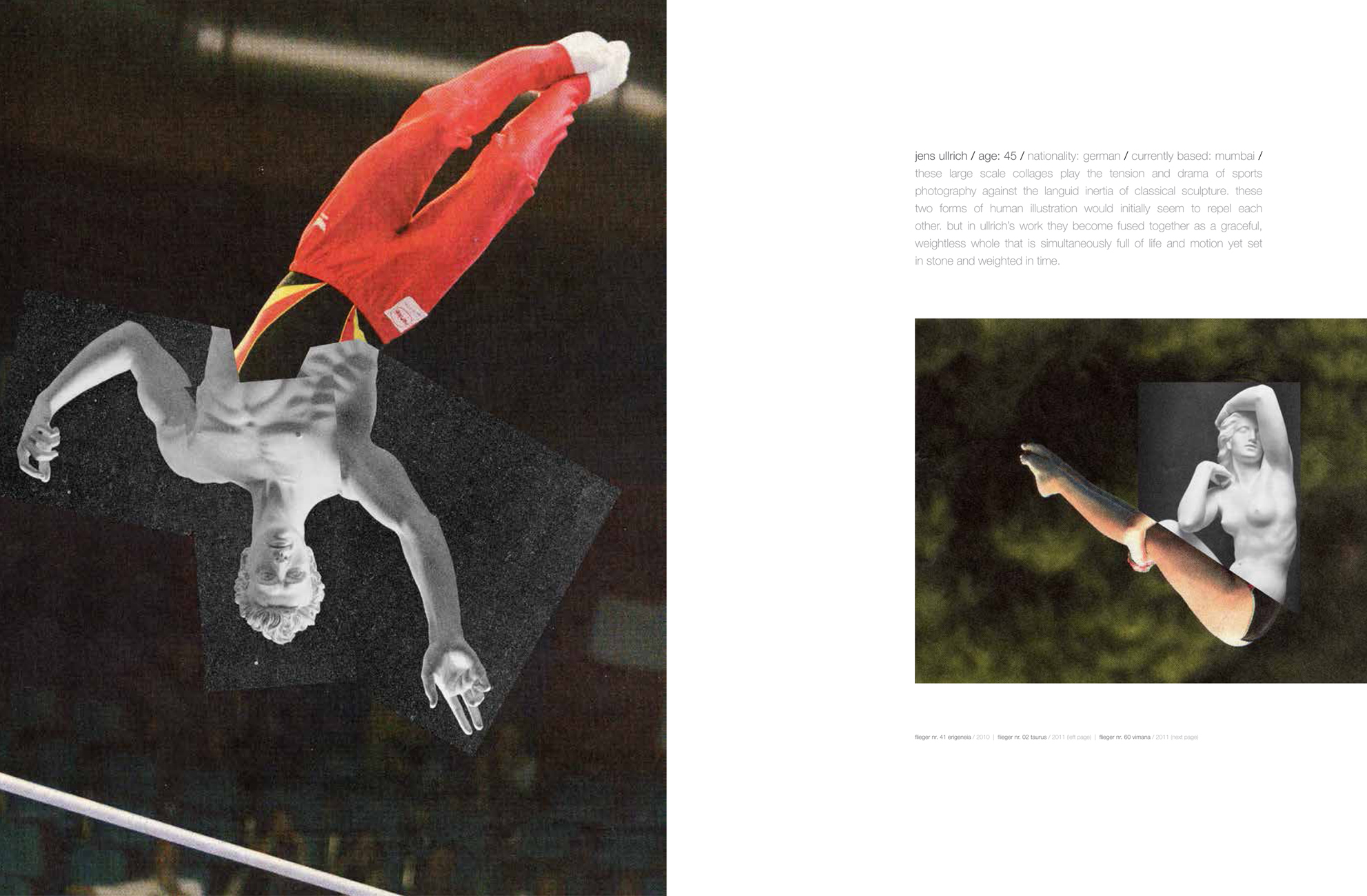 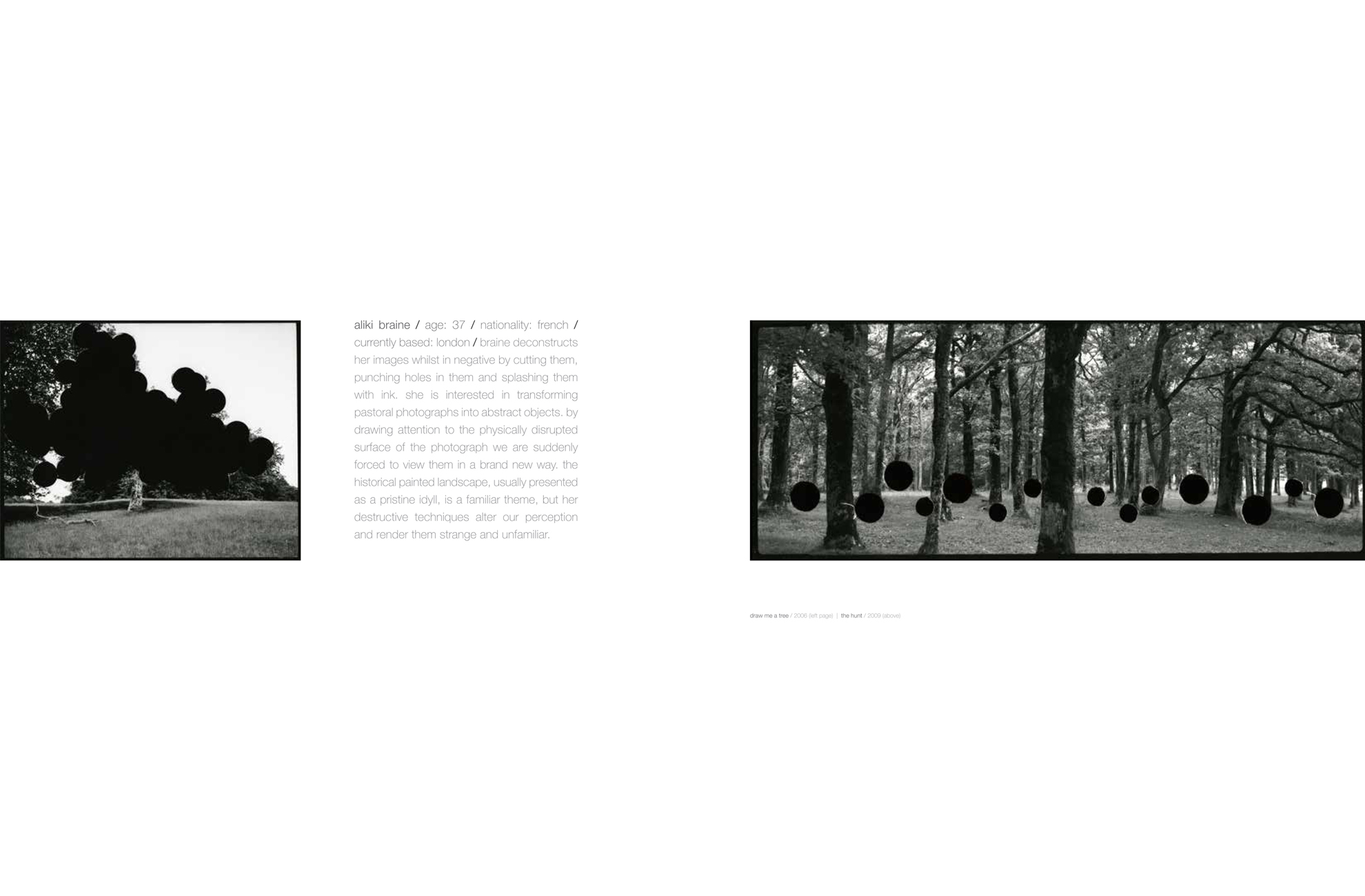 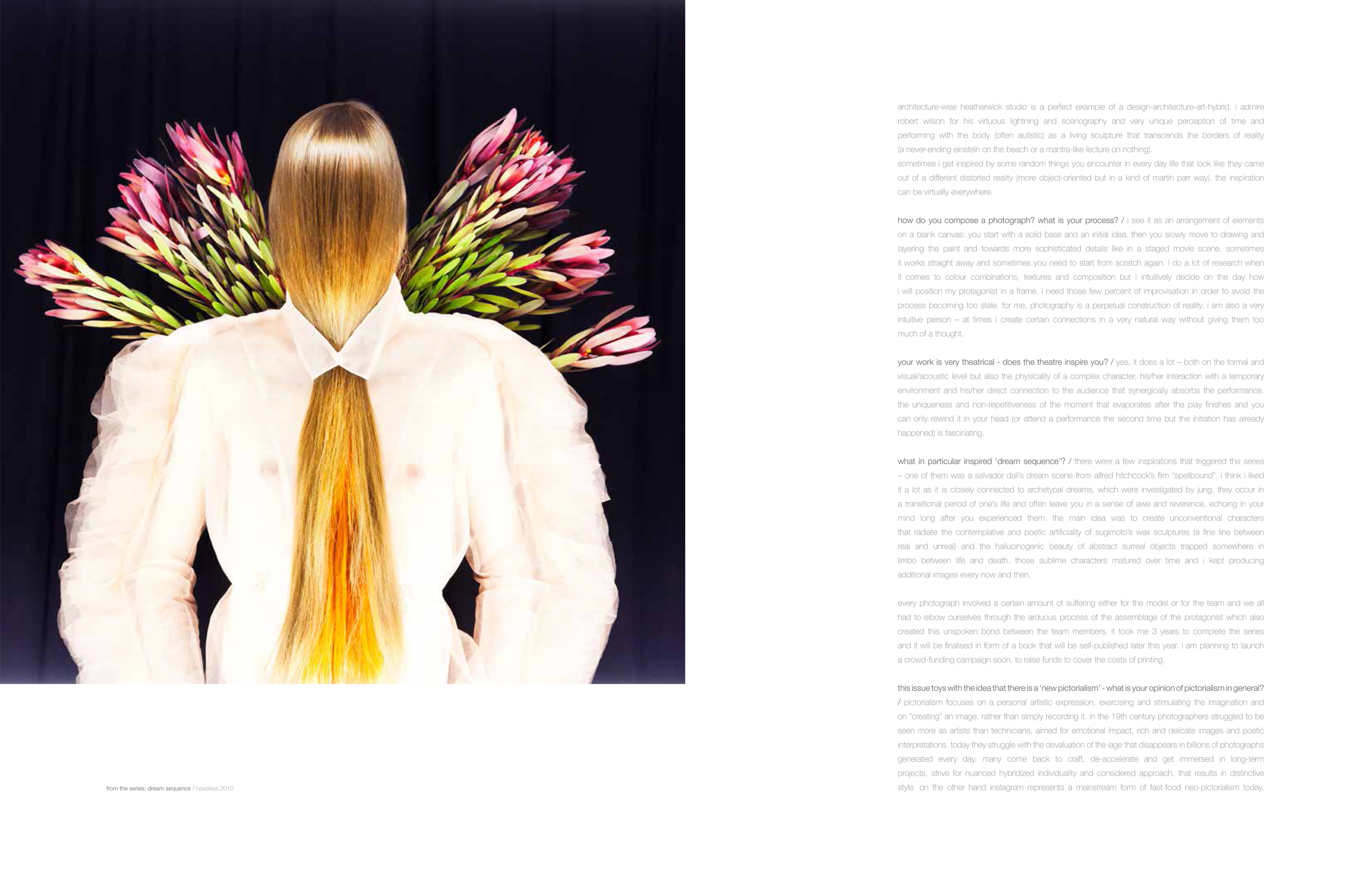 history doesn’t repeat itself, but sometimes it rhymes and with this in mind we introduce the theme of ‘new pictorialism’. new implies old, and any photography student will affirm that pictorialism holds a hallowed position at the very beginning of photographic history. consider that the visual art world during the late 19th century was questioning photography as a legitimate art form, a time when artistic intervention of the photographic process was relatively limited. the response was pictorialism. it extended the artistic process by referencing paintings in its subject matter and composition. practically, this meant creative manipulation of the image using the tools available; lenses, colours and dyes. the idea was to make rather than take photographs. pictorialism continued until after the great wars. then, in the intervening years, photography answered its detractors, becoming an art form in itself. photography’s identity in the half century to follow was stable and self assured. until, that is, the arrival of the digital era. the result has been a transformation of the processes around photography, which has altered the medium both physically and subjectively.

this issue is about process. and our photographers are interested in the particular process of making rather than taking photographs. they are the new pictorialists, driven not by the defiance of their forbearers, but by confidence and playfulness. we see their work as a reaction to the acceleration of technological change and a desire to return to the hand-made craft of earlier photography. a glance at this issue’s photographers leaves one with a sense of the stamina and imagination required to produce these works. our featured artist and interviewee, madame peripetie, dreams up fantastic surrealist visions that don’t quite forget their fashion roots. also in interview is julie cockburn who applies craft techniques to augment her images and expose hidden truths. laetitia molenaar floods her photographed 3d models with light, capturing the essence of edward hopper’s paintings. destroying to create, aliki braine forces us to reconsider our perceptions of the painted landscape. similarly, heather cleary’s playful manipulation of common household objects asks the viewer to participate and question. we feature a further 10 artists and to all we extend our utmost thanks.

we are immensely proud to present the work within issue 08. work which some might argue does not qualify as photography in the traditional sense – notably, some of our artists do not claim to be photographers – we modestly suggest these artists embody a new incarnation of pictorialism, one of the founding ideas in art photography, something we like to refer to as ‘new pictorialism’.
“taken out of context i must seem so strange” – ani difranco
so turn the page for a fuller context of this strange new form of photography…