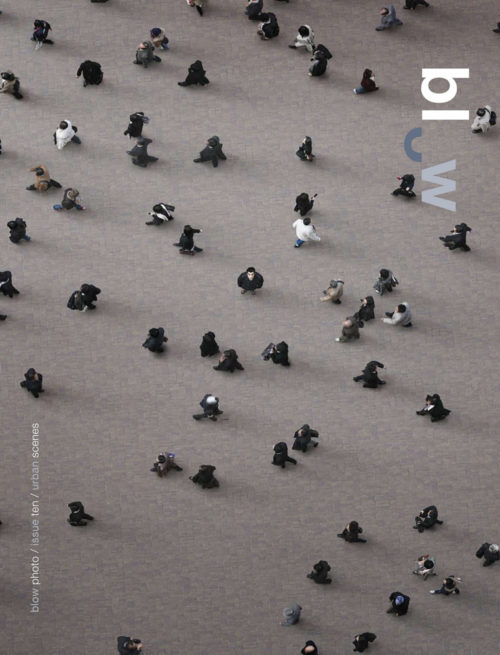 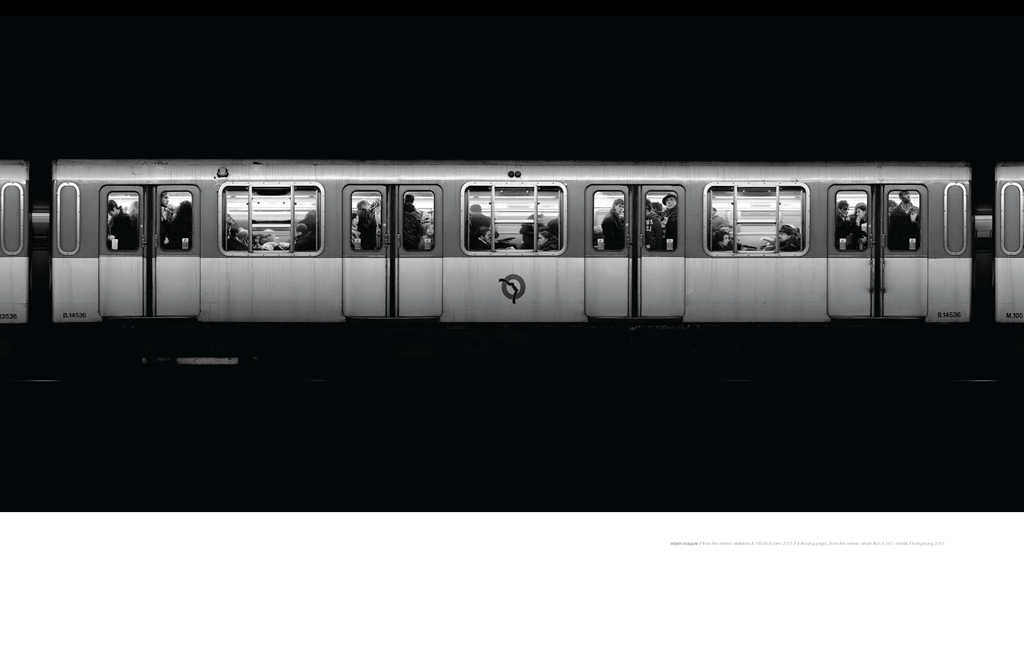 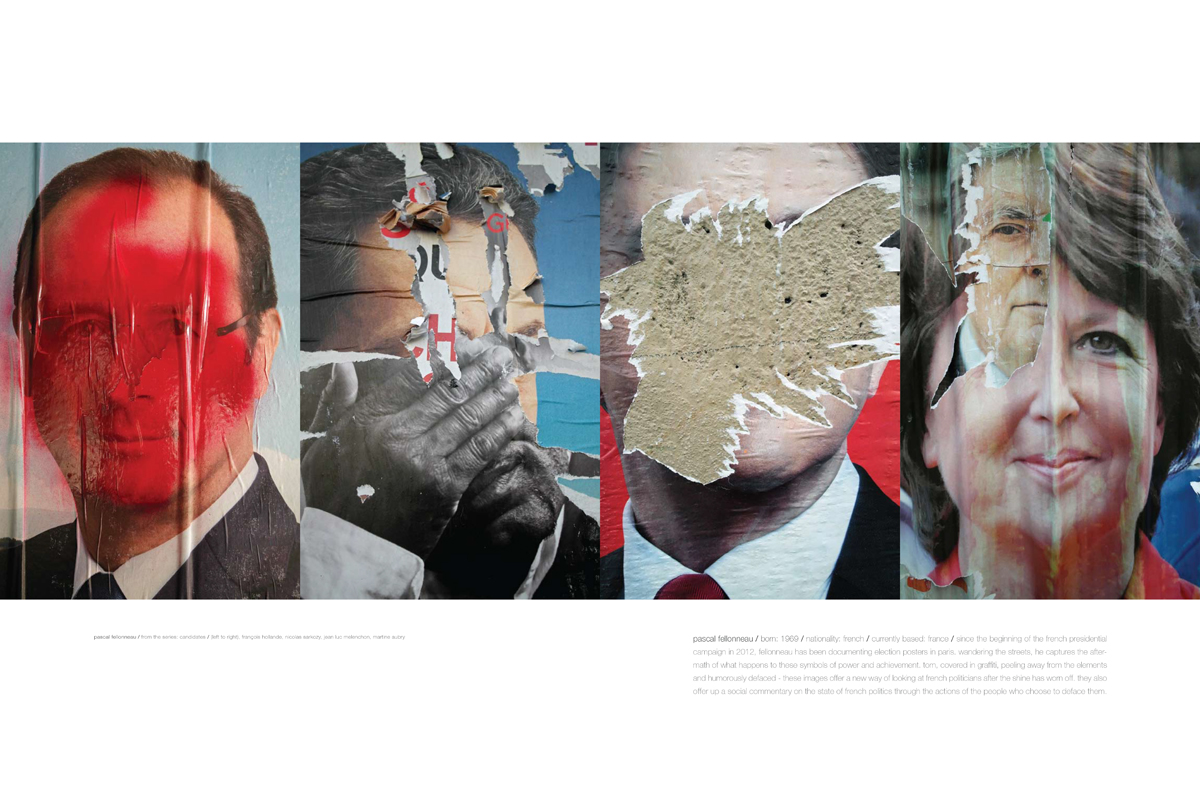 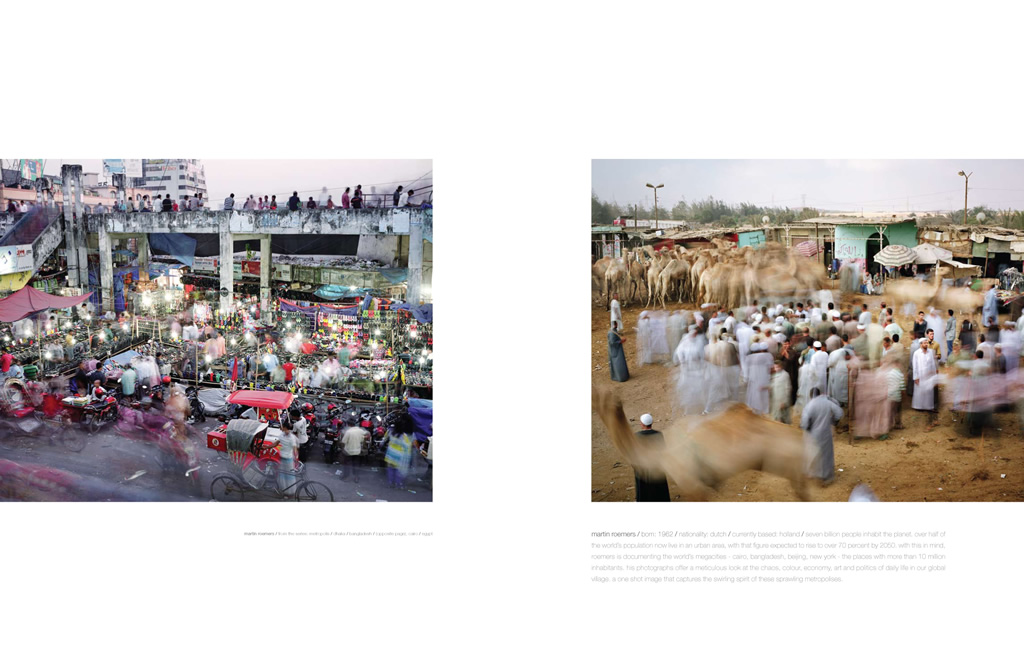 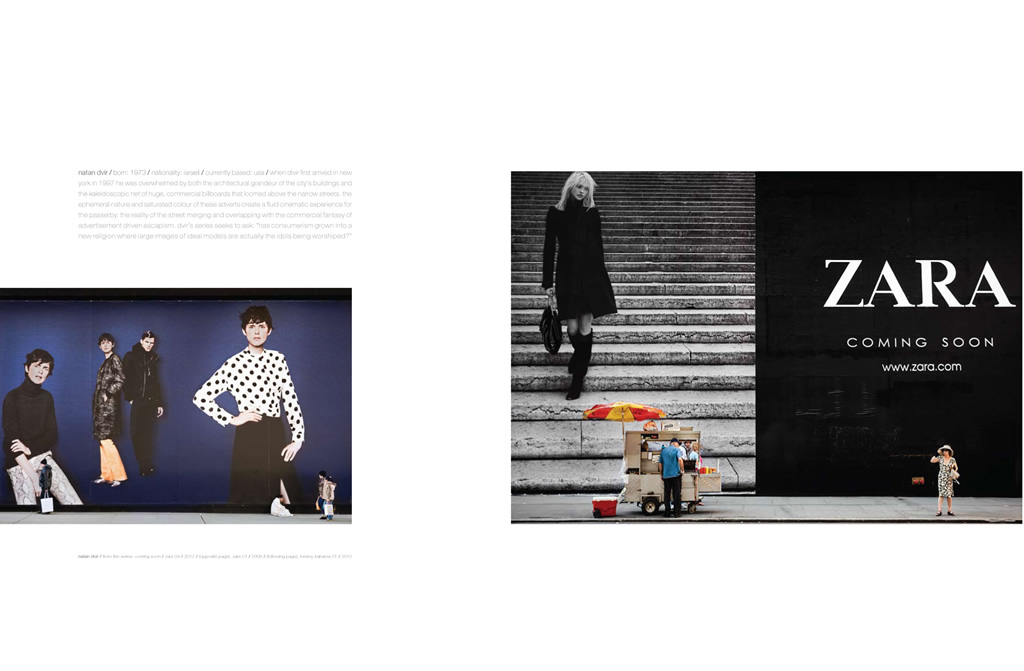 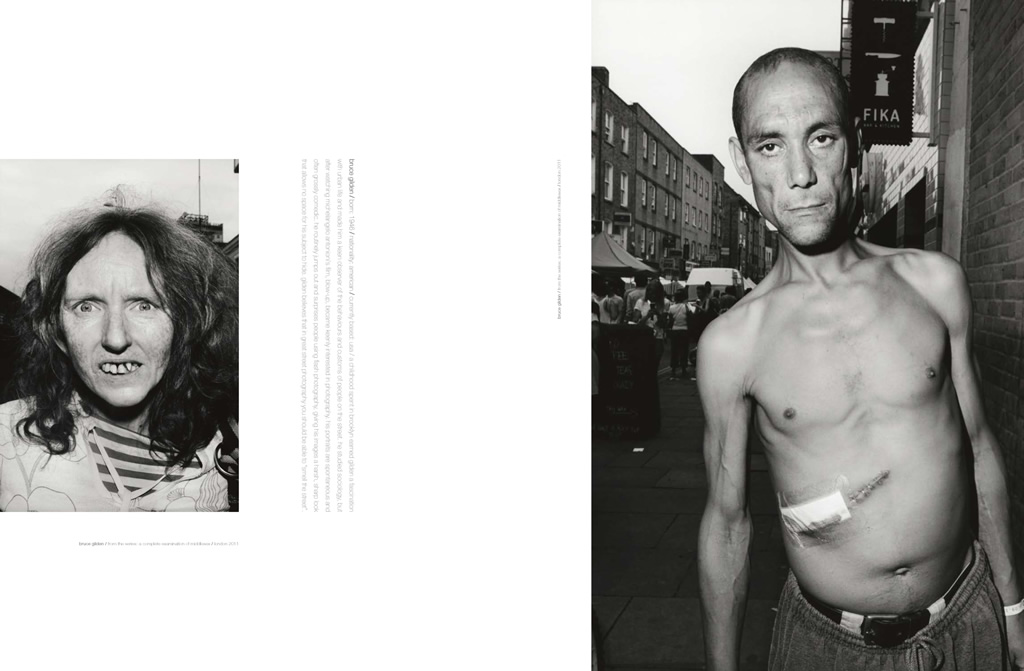 there are so many ways to describe the photographic genre we focus on in this issue of blow: urbanscapes, observational photography, accidental revelations, street encounters, urban scenes… street photography is all of these things and more. it evolves, continuously exploring the many aspects of human life in urban spaces.

street photography is an uninterrupted practice extending back to the invention of photography itself. it delights in the poetic promises that an inquisitive mind, eye and a camera can conjure out of everyday mundane life. a great street photograph might only capture a split second of real life, but in a single frame it can condense an extraordinary amount of truth. there is such wit and honesty in those distilled moments, and yet the fleeting nature of time stares right back at us.

mystery and intrigue are crucial for some street photographers – sometimes what is withheld is more important than what is exposed. for others, it’s the rush of the street and the spontaneous and often involuntary reaction to the richness of life that it triggers. there is also the theatrical aspect, the human drama elevated into mythical and heroic levels in the all familiar urban sets. but first and foremost street photography is a mirror to the societies we are living in and creating for ourselves, a candid representation of real moments in time and space.

each photographer whose work features in this issue focuses on slightly different aspects of street photography. most interestingly, photographers bruce gilden and adam magyar, whose interviews we present, illustrate opposite extremes – maximum confrontational proximity versus detached panoramic views of crowds in motion. where gilden sees characters, magyar sees mass and the city as a metropolis – overwhelming, anonymous and faceless. urban spaces that drown the individual in their perpetual flow of mass-produced dreams and hypnotise nameless dreamers into oblivion are the subject of our several featured photographers.

the city has no face, but it has privacy. street photography today has a difficult time existing in a sphere where our fears of terrorism, paedophilia and intrusion, make us question the motivation of anyone taking photos in the street. yet, we all do it continuously and relentlessly, with our digital cameras and phones, sharing the images instantly with the rest of the world. and so continues the age old practice of street photography, only now in the hands of all of us.