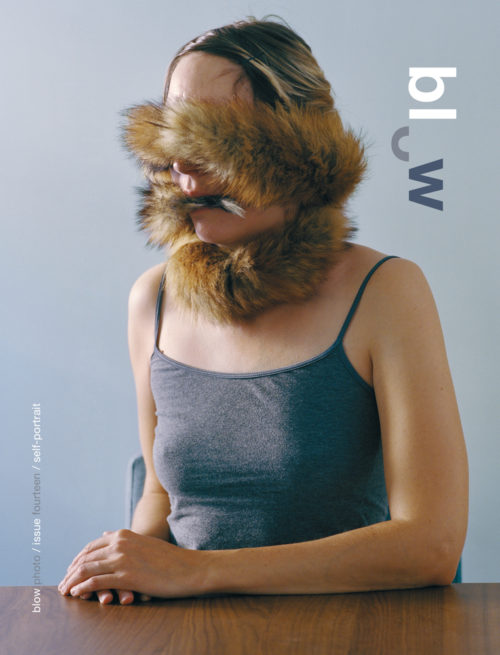 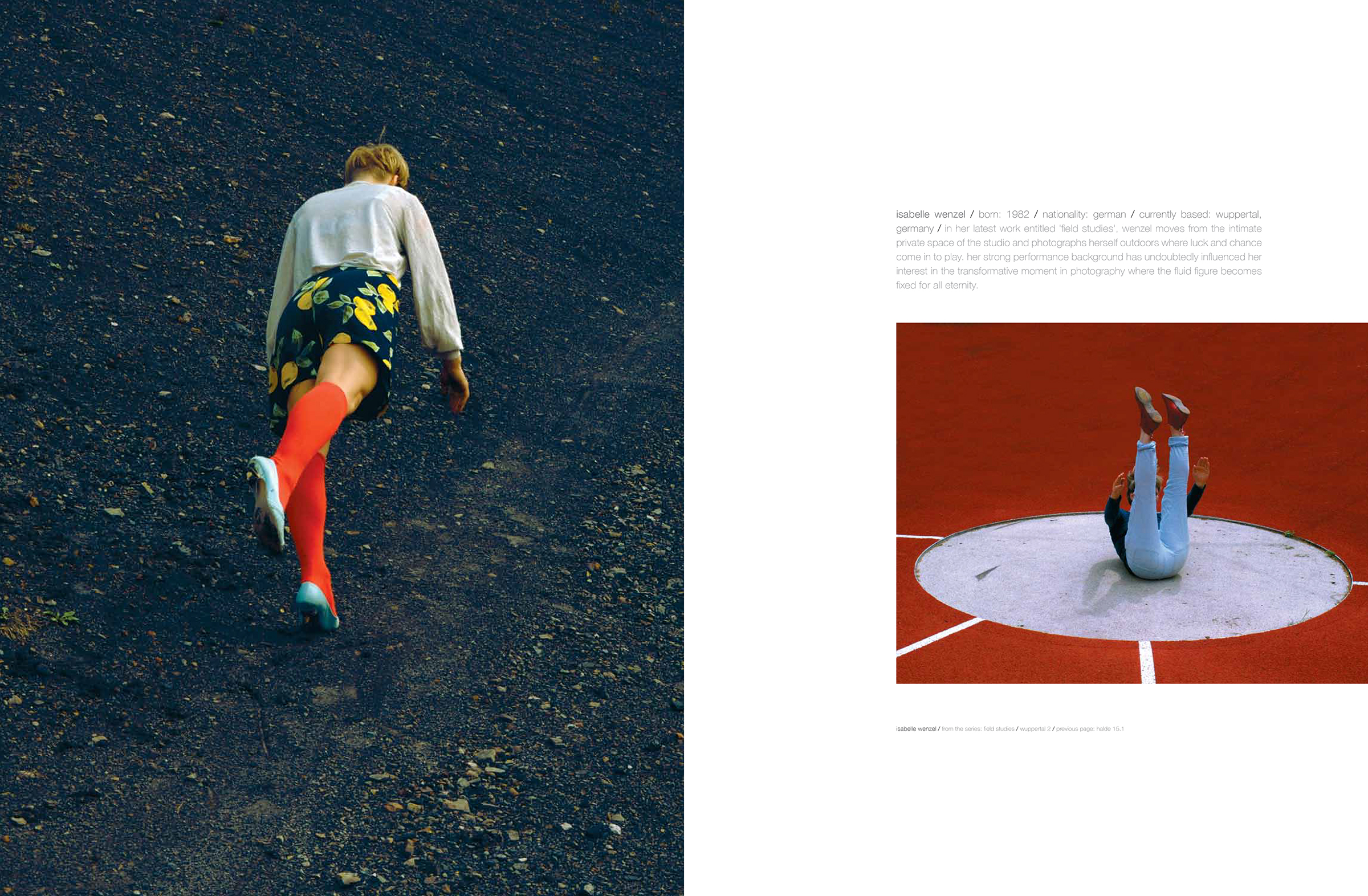 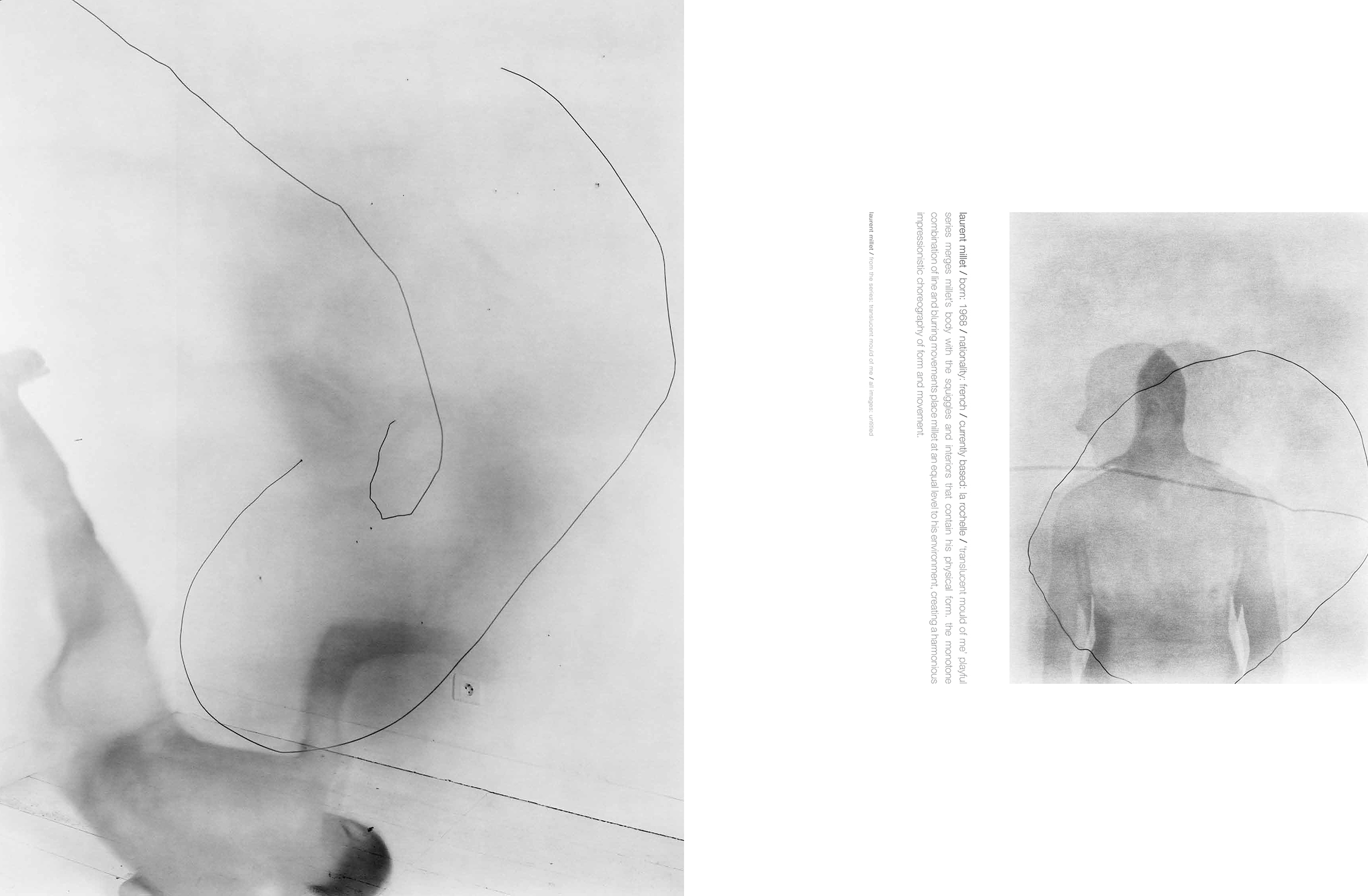 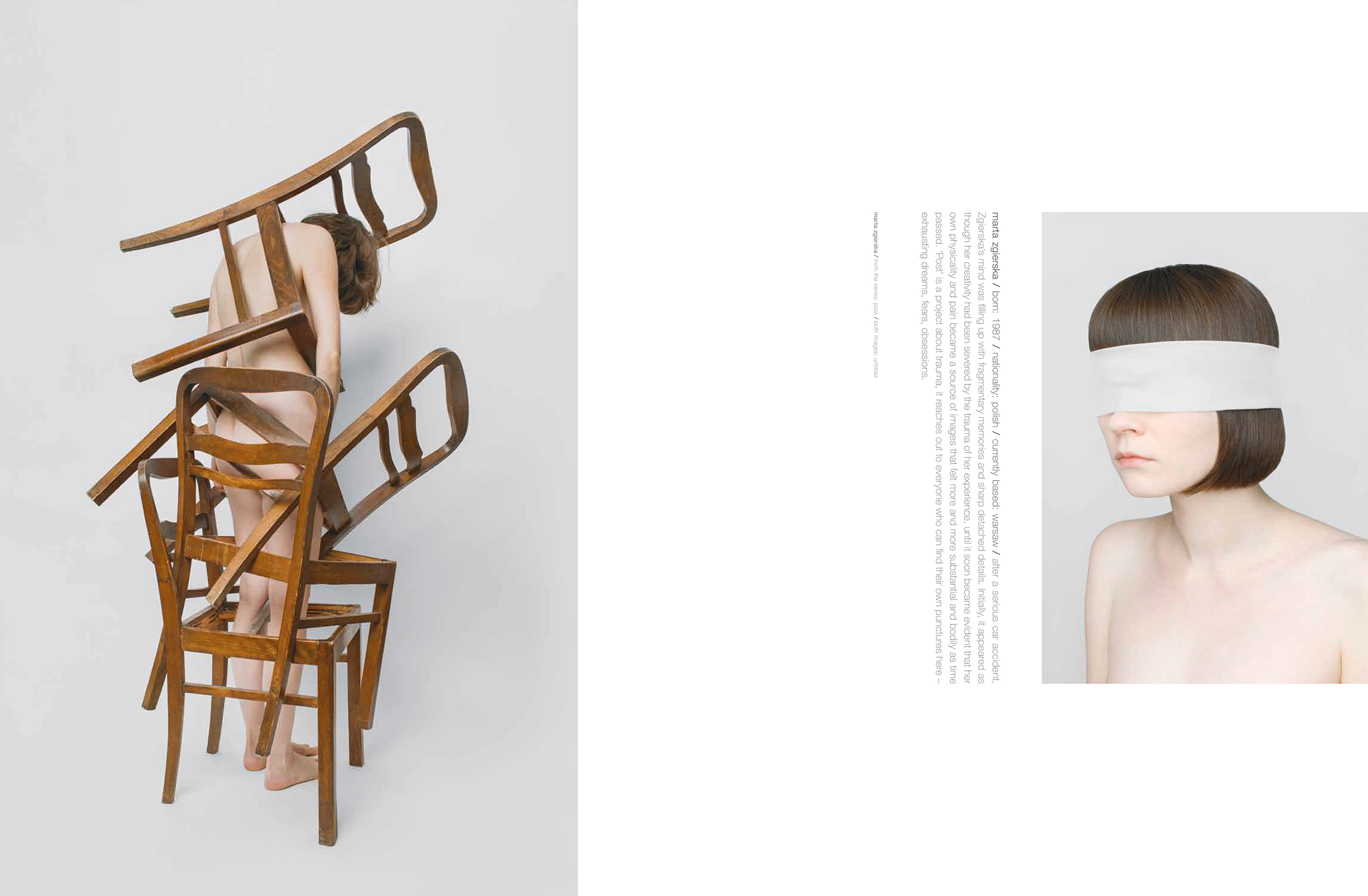 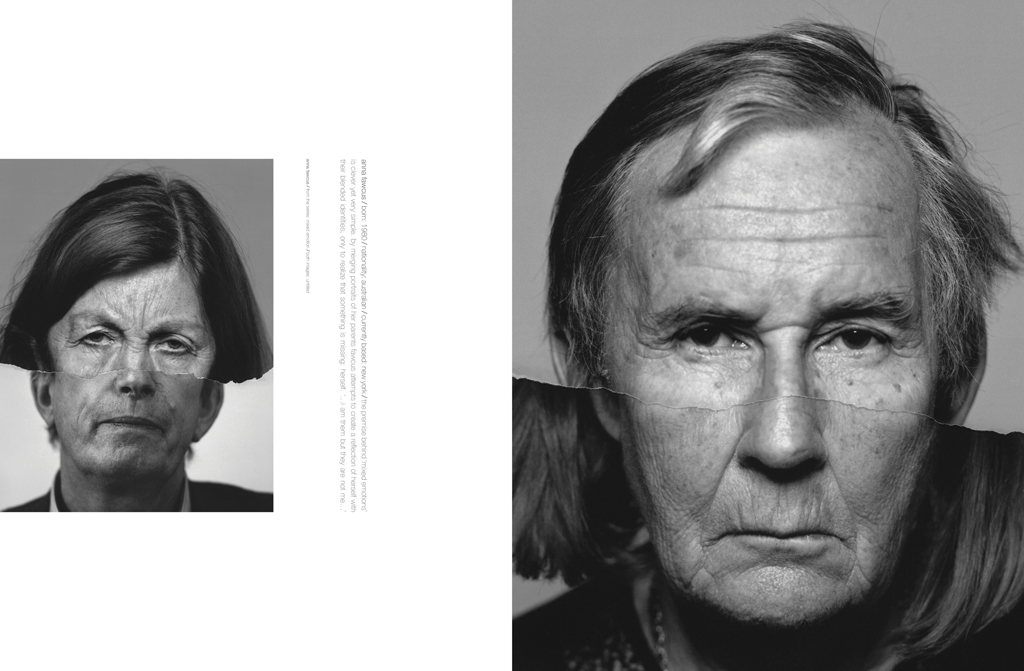 a letter from the editor / issue fourteen / deals with self portrait, and we confess this issue is opinionated. we were drawn to the type of self portrait that is closer to fiction than autobiography. fellini would contradict “all art is autobiographical. the pearl is the oyster’s autobiography.”

most of our artists are engaged in some kind of masquerading, performance or covering up. a few admirable ones are absent from their own self portraits including kelli connell who uses a model to play herself, as well as anna fawcus who’s self portraits are in fact a montage of her parents.

this category of artist we conclude are grasping at something deeper, to the point where their own image is demoted. works of self portrait like these say everything about the depths we can see easily within ourselves, but can only catch glimpses of in others ‐ elusivity, complexity, derangement and brilliance.

a few projects that feature are of the autobiographical kind. these moving works deal with the photographer’s traumas including the work of karolina jonderko who dons her deceased mother’s clothes, as well as marta zgierska who uses self portrait to untangle the memory of a survived car crash.

our cover artist birthe piontek chose to combine her self portrait with found images and still lifes. the result is a rich symbolic narrative, not only about herself but about womanhood, mortality and fear.

we hope you enjoy issue fourteen as much as we enjoyed making it.